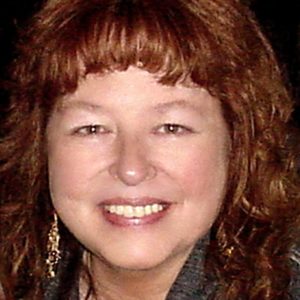 Jacki began her artistic career at a very early age drawing and painting childhood dreams. She has a passion for creating illustrations that tell a story. Working from her Wisconsin based studio, Jacki delights in painting eclectic imagery including romantic florals, realistic animals, cute holiday scenes, and funky patterns.

The mother of four children, Jacki has a degree in Graphic Design from Madison College. She usually works in watercolors, but also uses colored pencils, pen & ink, and gouache. Although Jacki most enjoys the interaction of paint on paper, she is also very adept at computer design. 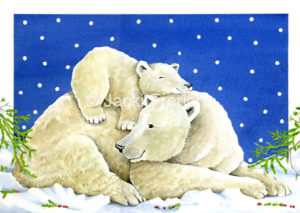 Jacki’s designs have been featured on cards for The National Geographic Society, United Cerebral Palsy and The World Wildlife Fund, as well as in the 1999 edition of the Artist’s & Graphic Designer’s Market. She was the first runner up in the 2009 National Graphic Authority Photography Contest with her photograph featured in Photoshop User Magazine.

When not at her drawing board, Jacki enjoys photography, playing the piano and spending time with her family and granddaughters Emma, Mattie, Shelby, Julia and Allison.